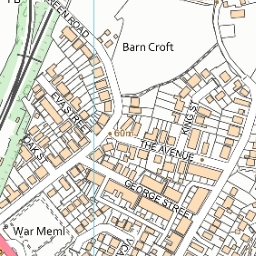 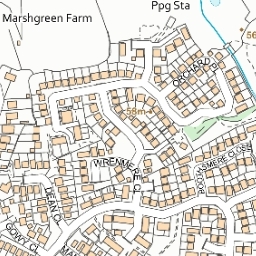 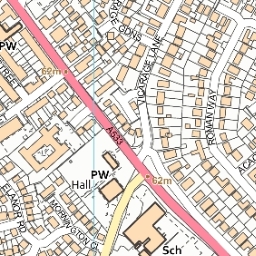 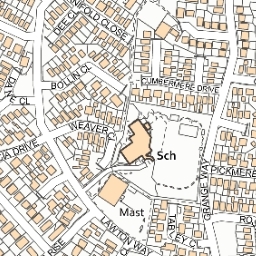 Reported via mobile in the Dog Fouling category anonymously at 15:12, Thursday 3 March 2022

Fouling from which must be large dog/dogs due to quantity. And probably ( unfortunately I see it all the time ) the same dog/dogs.

Some of the houses have grass growing out on the pavement side of their garden wall, which might encourage dogs.

There are an increased amount of dog walkers using Vicarage Lane as access to walk their dogs around the fields at the end - including professional dog walker businesses.

There is a dog waste bin at the junction of Vicarage Lane and The Avenue, a further one at the top of the lane and so there is absolutely no excuse for this on the Lane, and it’s always in this area.

I have an 18 month old daughter who just wants to toddle along, and it’s dreadful - especially knowing were she to fall and come into contact with it it can cause blindness.

Also at No19 I have a 92 year old mother who needs a lot of family attention from very busy relatives; it’s appalling if it carries in to her home when it’s dark and you can’t see.

Is there any possibility of a camera being installed? I have reported this issue several times, but sometimes, and recently, it is much much worse. I suspect it’s just a few culprits, but it isn’t an exaggeration to say that this stretch of Lane is never free of dog fowl.