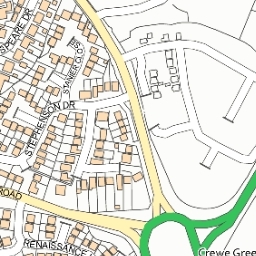 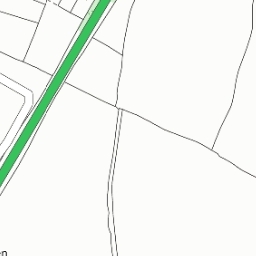 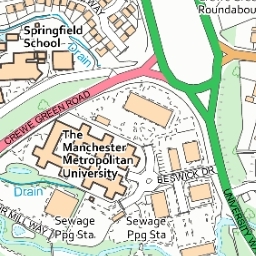 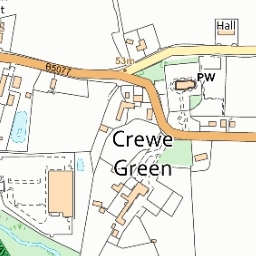 Aerial map
Back to all reports

Reported via mobile in the Permanent Traffic Lights category anonymously at 17:00, Friday 15 October 2021

That new oblong roundabout just on the crewe outskirts. Approximately 1hr to 30mins ago, 15:30 to 16:20 or so. Traffic was at a standstill on every road leading into it.

After about 30mins of sitting in traffic along hungerford road on coming to the entrance to the roundabout traffic on the roundabout itself was at a standstill for a good ten or twenty minutes with many cars in the wrong lane for their chosen exit.

Many cars on hungerford road turning left onto sydney road were mounting the kerb to get past in a reckless manner. Many cars and even including a fuel tanker on the right were intentionally dropping into the solid lined lane for hungerford road then going up to Sydney road instead, overtaking the standstill traffic on the left. I noticed the red fuel tanker that had originally gone up sydney road had then turned around at some point to come back onto the roundabout from there.

Its my view that many of these cars are simply in the wrong lane for their chosen exit and end up blocking entry to others on the roundabout. On seeing an oppurtunity I managed to make it into the inside lane of the roundabout which had no traffic compared with the standstill outside lane at all and made it to my exit B5077 without having to wait on the roundabout itself.

The entrances to this roundabout need to be larger so people can be better directed to their appropriate lane, or alternatively permanent traffic lights need to be installed to manage traffic.

On exiting our little oblong purgatory I saw traffic backed up at a standstill along the B5077, narrow lane, slaughter hill all the way to Oakhanger.

I usually make sure to avoid rush hour but I left crewe at about 3pm to meet traffic on hungerford road anyway.