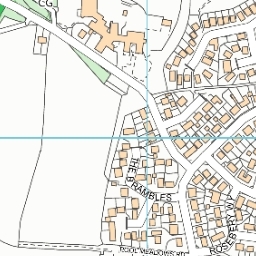 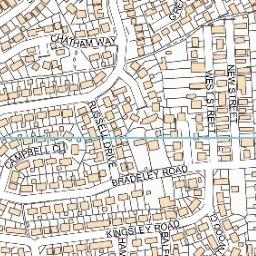 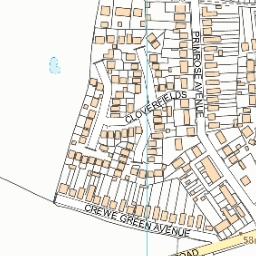 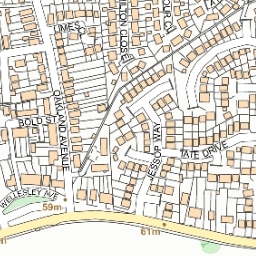 Called to report that a large sinkhole which is about 4 feet deep has suddenly appeared on the road o/s his property,.

This report is now closed to updates. You can make a new report in the same location.