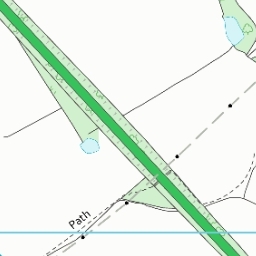 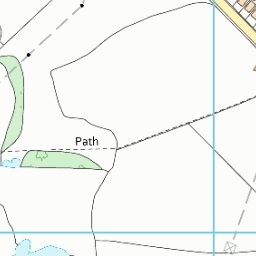 Back to all reports

White concrete blocks on verge stretching about 25 yards are a safety hazard . It is on a council grass verge outside No 153 Colleys lane . It is on the very edge of a dangerous bend with limited road space for passing cars . Any small incident with say a large farm vehicle would cause a vehicle to run into them making a major traffic accident .

This has already been reported by others and the obstructions remain. It is only time before they cause an accident

This report is now closed to updates. You can make a new report in the same location.